When the pigs went to slaughter early August, we filled the freezers to the brim. We made bacon which was nice, just not very big on the medallion (pigs were lean from their breed and free ranging).  I brined the topsides and thick flanks which we then cooked and used as ham. I also froze a leg ready to brine for Christmas. We had so much meat that I decided to hang fire and do it now for mid January when we can have it as a centre piece for a get together or just turn into slices.  We scored the skin and prepared the brine. We used the river cottage brine last time which was lovely. I added slightly less sugar this time, purely as I didn’t have enough. 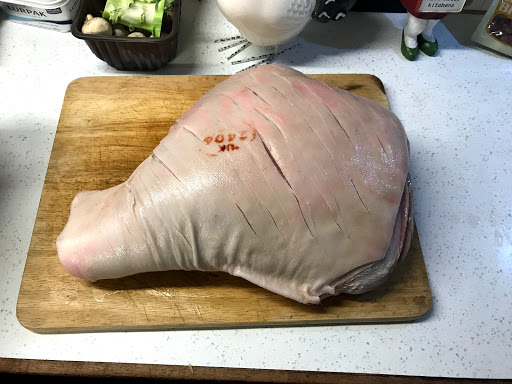 Once ready I put it all into the wine bucket and put it outside on the step as we have cold enough weather at the moment. In fact, I’ll have to bring it in tonight as it’ll freeze!  This will stay in here for a couple of weeks, after which it’ll be ready to cook (or smoke?). 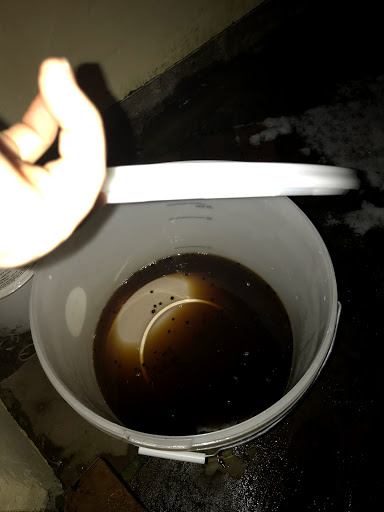 It’s snowed here today and this is the first proper snow we’ve had that has stuck around. The kids loved it and had a good time playing out before they got too cold and came to warm up in front of the Aga. 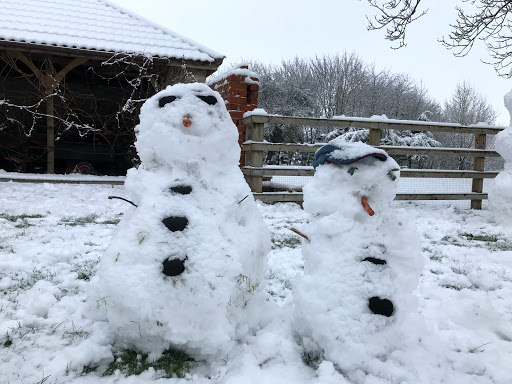 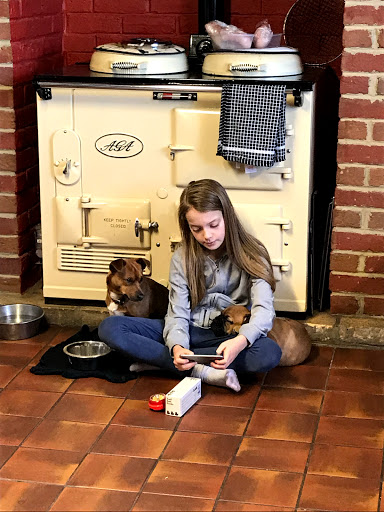 As we’re in the thick of winter, we’re having to find alternate methods to exercise the horses. Sometimes it is simply too slippy to ride out safely. Our parking area is all stones which doesn’t get slippy, so we put the horses in there to let them have a roam around whilst the fields are out of action. 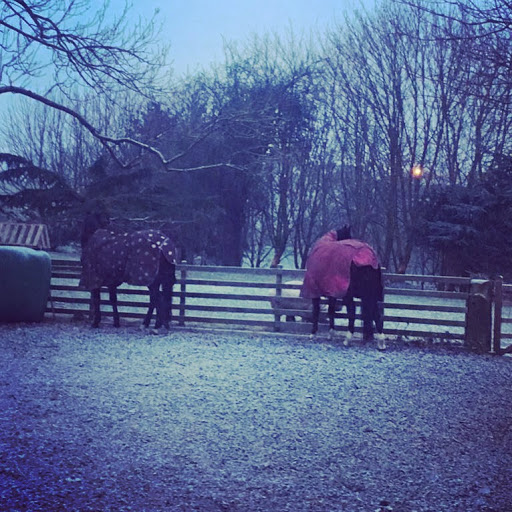 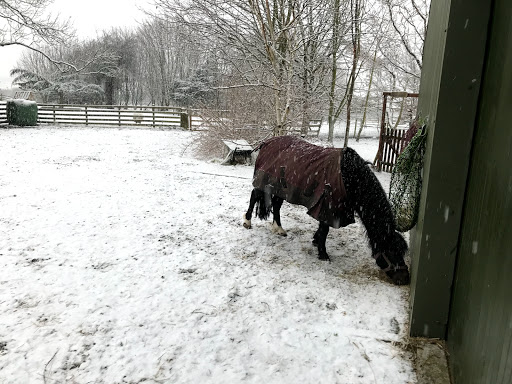 Annie got to meet the sheep yesterday before the snow came. I got the impression she was telling them a story! 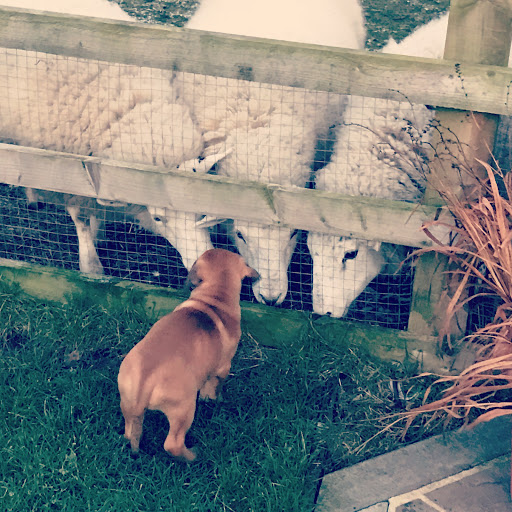 No time in the potting shed today. I have onions and cauliflower that I want to get in. I’m also putting the project list together for 2018. We’ve some big ideas! More about that soon tho.