It feels like this year has taken forever to get going. It’s already the last day in March and I don’t feel like we’ve got anywhere just yet. That’s ok though as we will soon catch up. It’s still so wet here, we’re due snow tomorrow but come next week I think we will have made it. The weather looks glorious for the second week of the school hols, so I intend on making the most of it.

For now….. I finished work on Thursday for 2 weeks and we’ve got soooo much to pack into that. I had a crazy few weeks before I finished so I was so pleased to see our ewes waited until Good Friday to start lambing!! Look at these beauties. 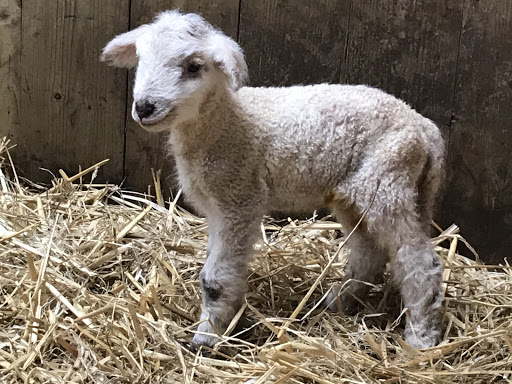 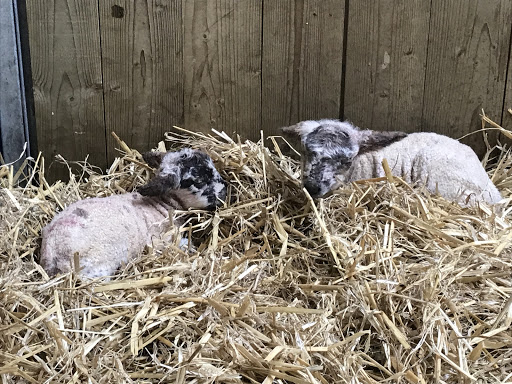 Our first ever smallholding lambs!!! Can you believe it was triplets!! We’re ridiculously excited. To be honest, we didn’t do much, they were just there when I opened up on Friday morning. I heard them before I opened the barn door. They were cold and hungry as mam’s milk hadn’t come through. My lovely neighbour brought me some colostrum and we dried them up and bottle fed them the colostrum. Then I headed over to the country store for lamlac milk powder and our own colostrum plus a set of bottles. It’s not cheap!! Anyway, we have all we need now. They’re doing fabulously. Mam’s milk is through but there doesn’t seem to be enough to sustain them.

We’ve brought the 3rd one into the house as mam rejected her. I didn’t realise quite how mean they could be. Nettle, the now named house lamb, is doing well in the house of couse!! 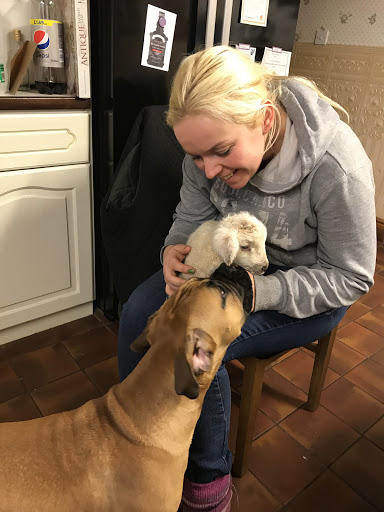 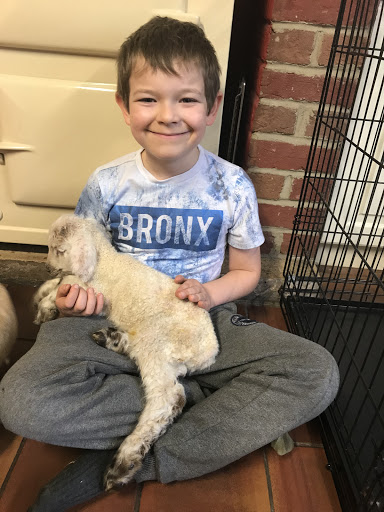 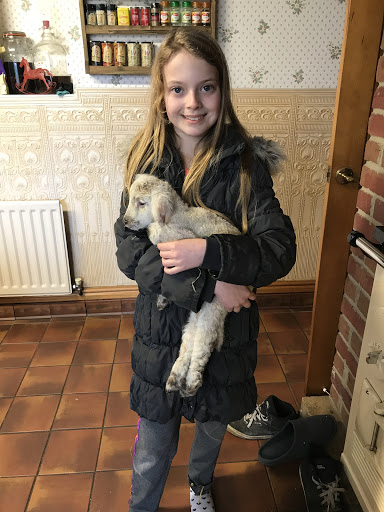 In between bottle feeding lambs, I’ve finally been able to get some seeds in. Tomatoes, lettuce and squash. 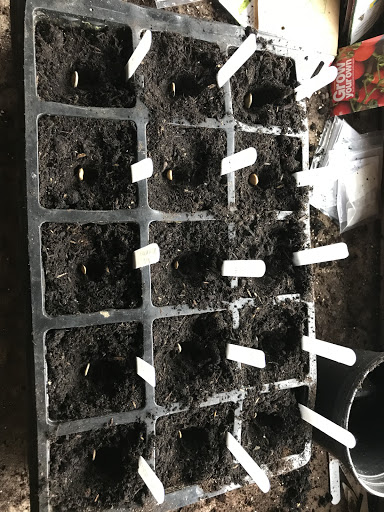 I’ve also got some peas in drainpipes that are doing well, my broad bean test that so far shows aquadulce and bunyard exhibition doing as well as each other, cauliflowers that I didn’t water enough but hoping will pick up, sweet peas, onion and leek seeds. 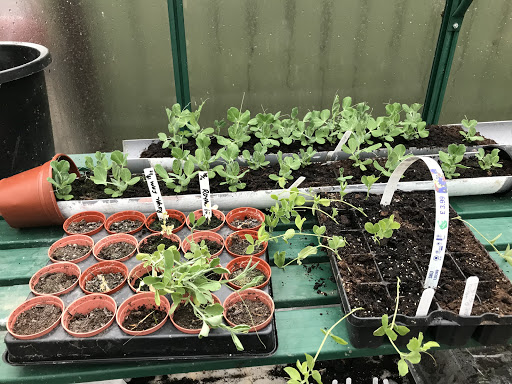 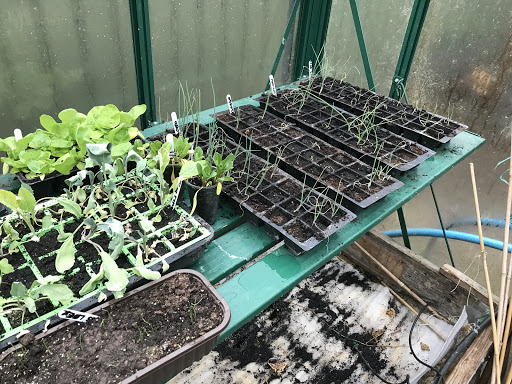 Tomorrow is Easter Sunday and we’re planning on spending it with family depending on what happens with the lambs. My mam has a big spread planned which will be lovely.

Monday we’re at a friends Easter egg hunt then at tea time (5pm is out ‘tea’) we have people coming to see the lambs with their children as everyone loves newborn lambs of course. I’m looking forward to that.

Ste is working next week, so I hope to get plenty done. If the weather is as poor as predicted then we’ll do indoor jobs such as batch cooking.

In the mean time, we’re going to check on the ewes overnight as one of them is massive and seems ready to pop. I’m a bit worried it’s one ginormous lamb!! 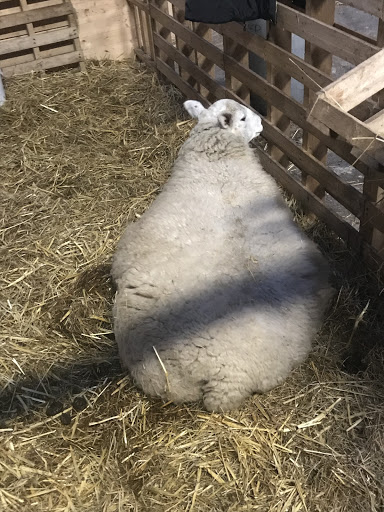 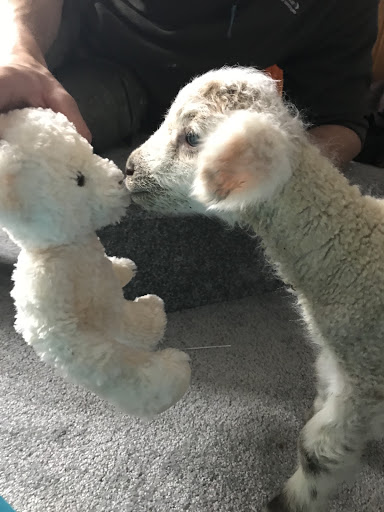 15 thoughts on “The year is beginning”