This winter we are expecting company in the form of a tup or ram as they’re called. A boy sheep is coming to visit our girl sheep! He is an Oxford Down pure breed and when we get him here, I’ll post a photo. In the mean time the girls aren’t leaving him much grass, so we’re giving them a top up of hay each day but without over feeding as we’ve been warned about over-weight sheep struggling to either get pregnant or to lamb successfully. I don’t want to lose any of my girls from something we can prevent, so I’ll be keeping a close eye on them. 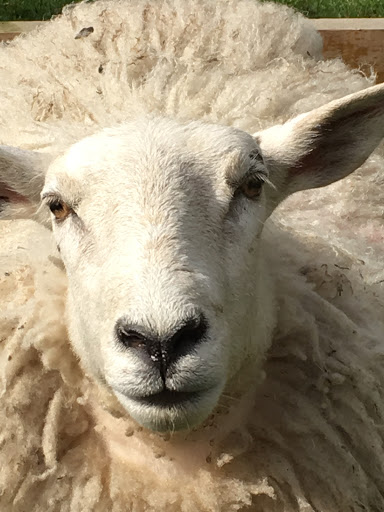 Hopefully he’ll be here from November so we hope for April lambs. Of course what we expect to happen doesn’t usually follow the textbook, so we’ll take what we can and as long as they’re healthy, that suits me. 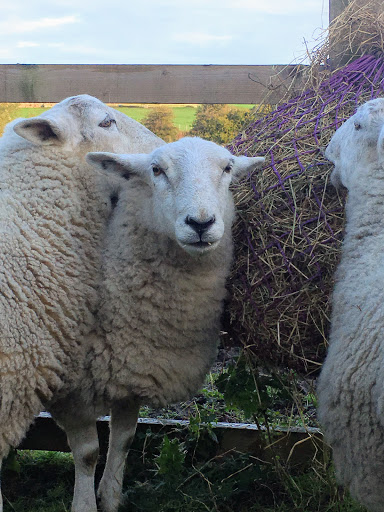 Once the tup comes they’ll be moved onto the little paddock for a week or so as we’ve left that grow a bit but again, not too much of the lush green stuff or they’ll have dicky stomachs.

We are adding a frame on to our spare stable which is going to be their winter space and then convert it to allow the girls a pen each when it comes to lambing.

We have also taken delivery of the autumn hay, 6 big round bales.This is for 2 horses, a pony and 3 sheep, I don’t know how long it’ll last now the sheep are involved as my old calculations were for equines only!! Ste is rather pleased as he managed to lift the bale on top of another to stack them. He used nothing but pallets and bags of shavings to help him! 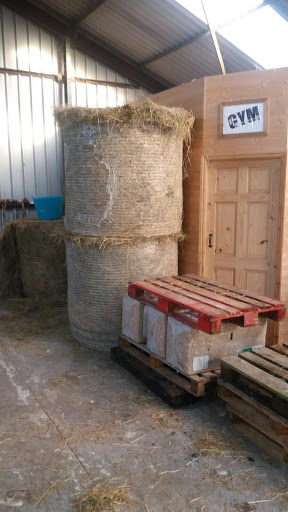 As the days shorten and the night gets cooler, we’re adding a bit more bedding to the poultry to use it for warmth opposed to it just being for cleaning out.

The field is becoming boggy again due to the amount of rain we’ve had and the horses are starting to turn it into a mess. It’s time to think about getting it ready for winter. It’ll need a rest and from some time in October / November when the day time temperature drops below 6C, there will be no more grass growth. I am sacrificing part of the field to allow some turn out but the rest of it will be rested. Once it gets too bad, then the field will be closed up and the horses allowed to free range round the car park area but as they’ve not done that before, I don’t know how it’ll work.

For now I am tying them up outside the barn to get them used to spending time there. The things we have to do. 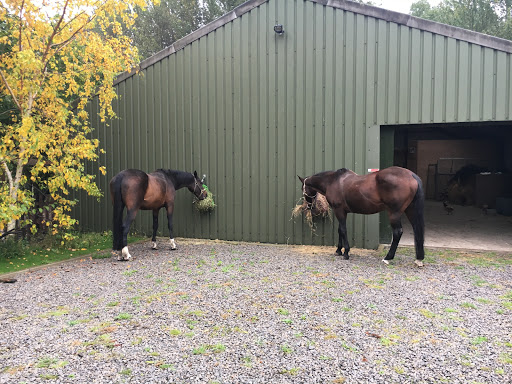 The chicken and duck area is very muddy due to the rain too, so we’re having to give some thought as to what we can do there as it’s a high traffic area for humans and I’ve already fell over when moving a wheelbarrow through it.

In the veg garden, those areas that can be covered up will be and we’re starting to clear the spaces that are finished with. Manure is being put into the beds to keep them topped up  and we’re continuing to repair as we go along. 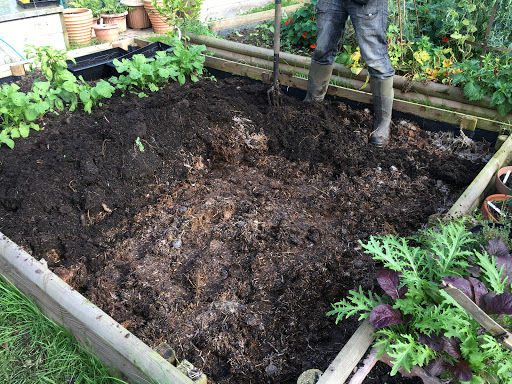 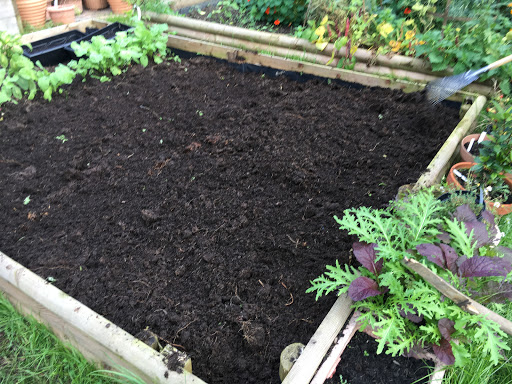 We’ll continue to prepare for winter here, inside the house as well as outside and I’ll keep you posted as to how we’re getting on.

2 thoughts on “Preparing for winter – outside space ”