A little update first. Ste has managed to find the problem with the Aga! It’s the filter on the control box. It was blocked. He’s cleaned it and it’s free flowing again now however the wick needs replacing now as it was starved of oil so burnt out. I have ordered some and he will replace it as soon as it arrives and I can get going again.

In the mean time I baked for the family using the other oven and managed to produce burnt but edible cookies. 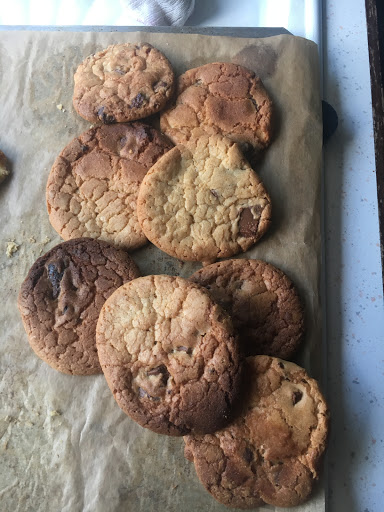 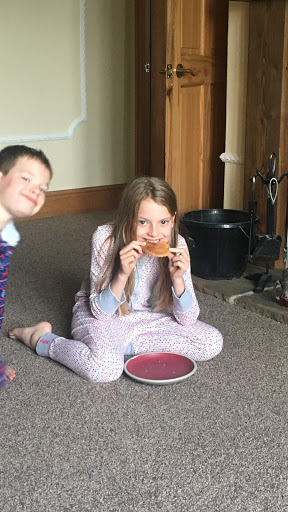 The project we’re starting is setting up the remaining poultry area. We had a bit sectioned off for the table birds but as they’re all gone now, we’re starting to open it all up. There’s chickens and ducks going to be in here. 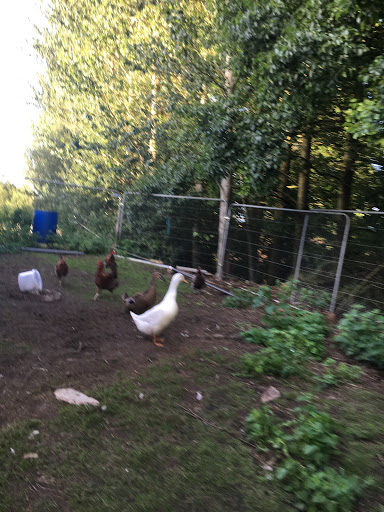 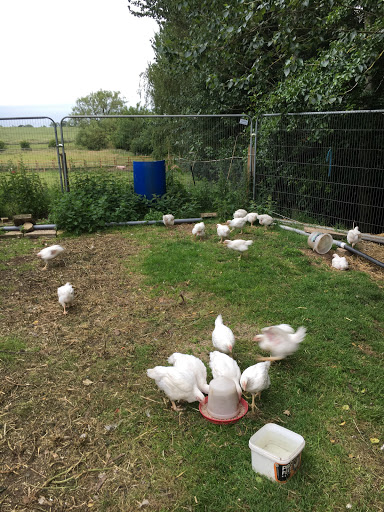 When we finished one of the hay bales, we moved the netting that they come in ready for he next bale to be put in place and discovered these. I do love coming across the free range eggs. 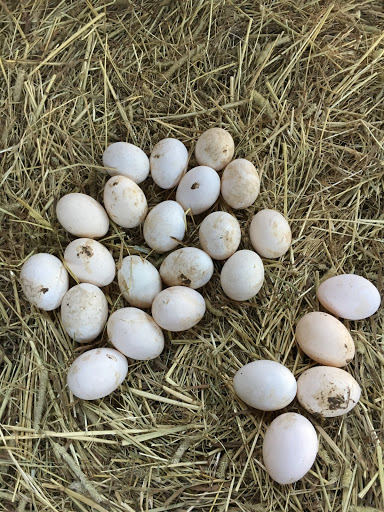 Today I’ve not managed to get into the veg plot as when I got up I did the animals, rode out, showered and went to Aldi then we went to family for lunch. After that we got home and had more family visiting until 6:30 so we decided to call it a day and I’ll start again in the morning after a reasonably early night. So instead I cracked open the rhubarb wine and added some lemonade and my goodness it’s good. 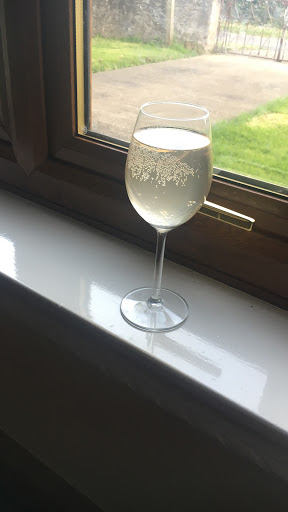